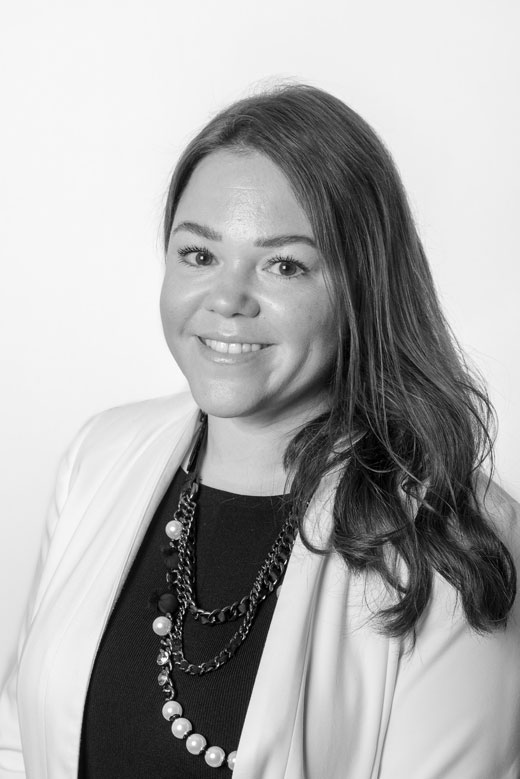 Her career in tax started in 2003, with a role at the HMRC working in multiple offices including enforcement and finance. Her work allowed insight into HMRC’s own methods and resources for enquiry situations.

After 3 years of experience at HMRC, Claire left and started her tax qualifications. She became a member of the Associations of Tax Technicians at an accountancy firm in Sussex.

A role at BDO LLP UK at their Gatwick offices followed, and Claire began her Chartered Institute of Taxation qualifications. Her concentrations included high net worth individuals and family trusts.

In November 2009 Claire Spinks joined British Taxpayers and soon after became a Chartered Tax Advisor. At British Taxpayers, Claire expanded her knowledge in foreign issues and worked with non-UK residents and domiciled individuals.

In July 2013, Claire achieved a further qualification with an Advanced Certificate in International Taxation from the Society of Trust and Estate Practitioners. Two months later, Claire joined and Zoë Harris at Harris Stewart and they acquired British Taxpayers with Harris Stewart working as it’s parent company.

Claire spends her leisure time walking along the Sussex Coast with Barkley, her English Bulldog. When the British weather allows, she enjoys a Pimms in the sunshine.

We use cookies on our website to give you the most relevant experience by remembering your preferences and repeat visits. By clicking “Accept All”, you consent to the use of ALL the cookies. However, you may visit "Cookie Settings" to provide a controlled consent. Read More.
Reject All Cookie SettingsAccept All
Manage consent

This website uses cookies to improve your experience while you navigate through the website. Out of these, the cookies that are categorized as necessary are stored on your browser as they are essential for the working of basic functionalities of the website. We also use third-party cookies that help us analyze and understand how you use this website. These cookies will be stored in your browser only with your consent. You also have the option to opt-out of these cookies. But opting out of some of these cookies may affect your browsing experience.
Necessary Always Enabled
Necessary cookies are absolutely essential for the website to function properly. These cookies ensure basic functionalities and security features of the website, anonymously.
Functional
Functional cookies help to perform certain functionalities like sharing the content of the website on social media platforms, collect feedbacks, and other third-party features.
Performance
Performance cookies are used to understand and analyze the key performance indexes of the website which helps in delivering a better user experience for the visitors.
Analytics
Analytical cookies are used to understand how visitors interact with the website. These cookies help provide information on metrics the number of visitors, bounce rate, traffic source, etc.
Advertisement
Advertisement cookies are used to provide visitors with relevant ads and marketing campaigns. These cookies track visitors across websites and collect information to provide customized ads.
Others
Other uncategorized cookies are those that are being analyzed and have not been classified into a category as yet.
SAVE & ACCEPT